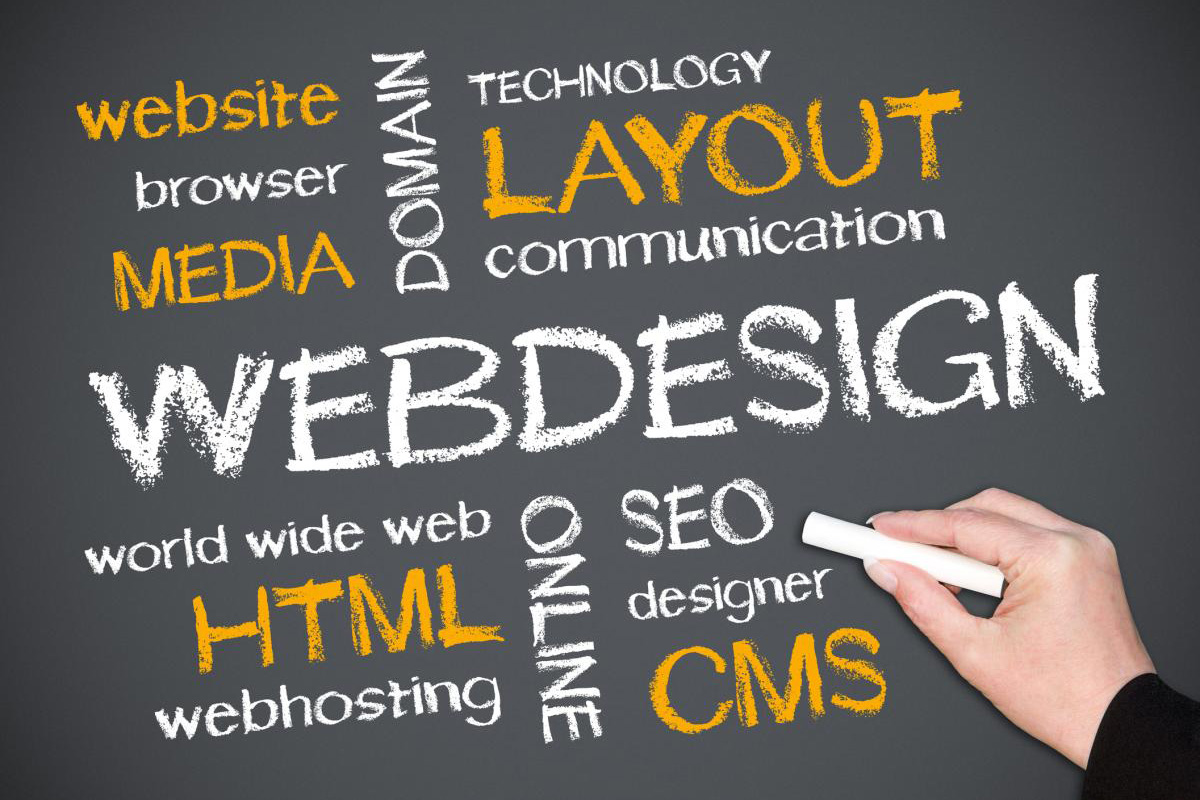 Web Design and SEO: Why They Need to Complement Each Other

SEO efforts should start when you are building your website - they should never be an afterthought. One of the cornerstones of great rankings is high-quality web design and development. 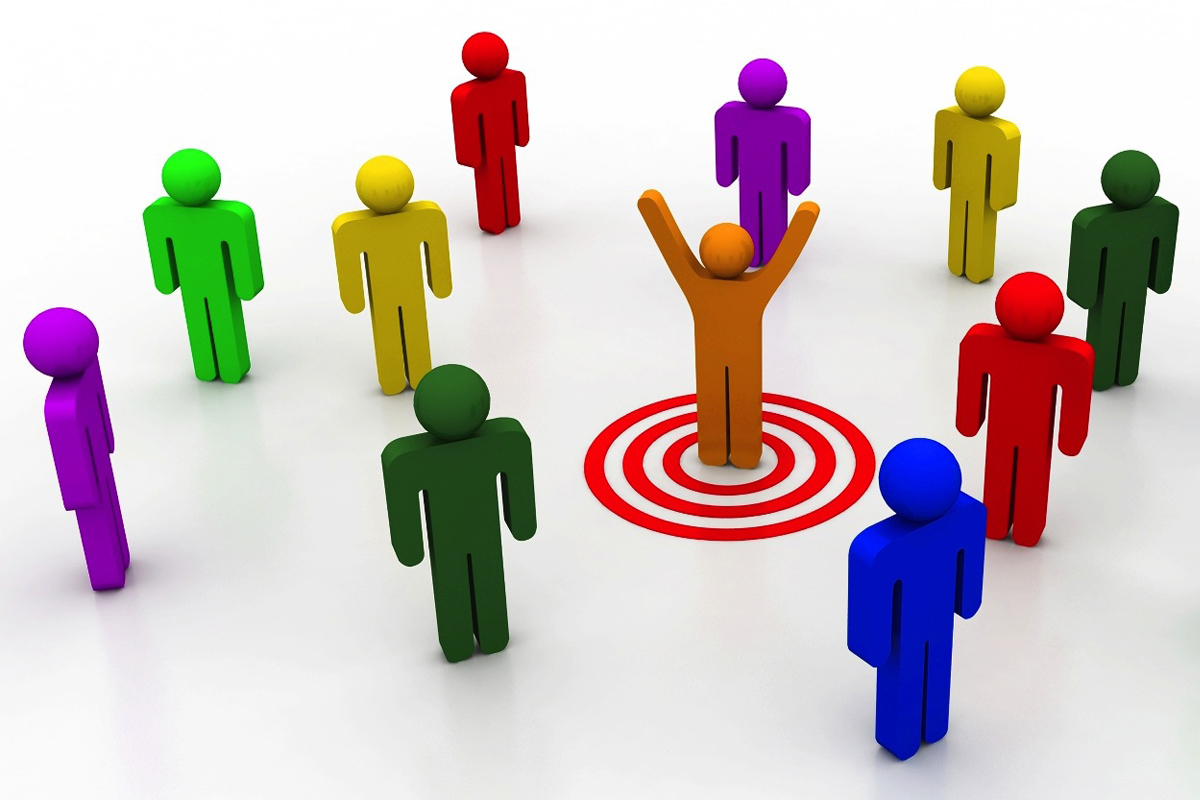 Connecting with Your Audience: How Mindful is Your Marketing?

If you're marketing to the high tech sector, the marketing tactics that work so well for most demographics could be your undoing. Those in the tech industry are bombarded with marketing messages to the point they have become not just blind and deaf to them, but often disdainful of them. If you want your products to win a share of this audience, your marketing must truly connect. 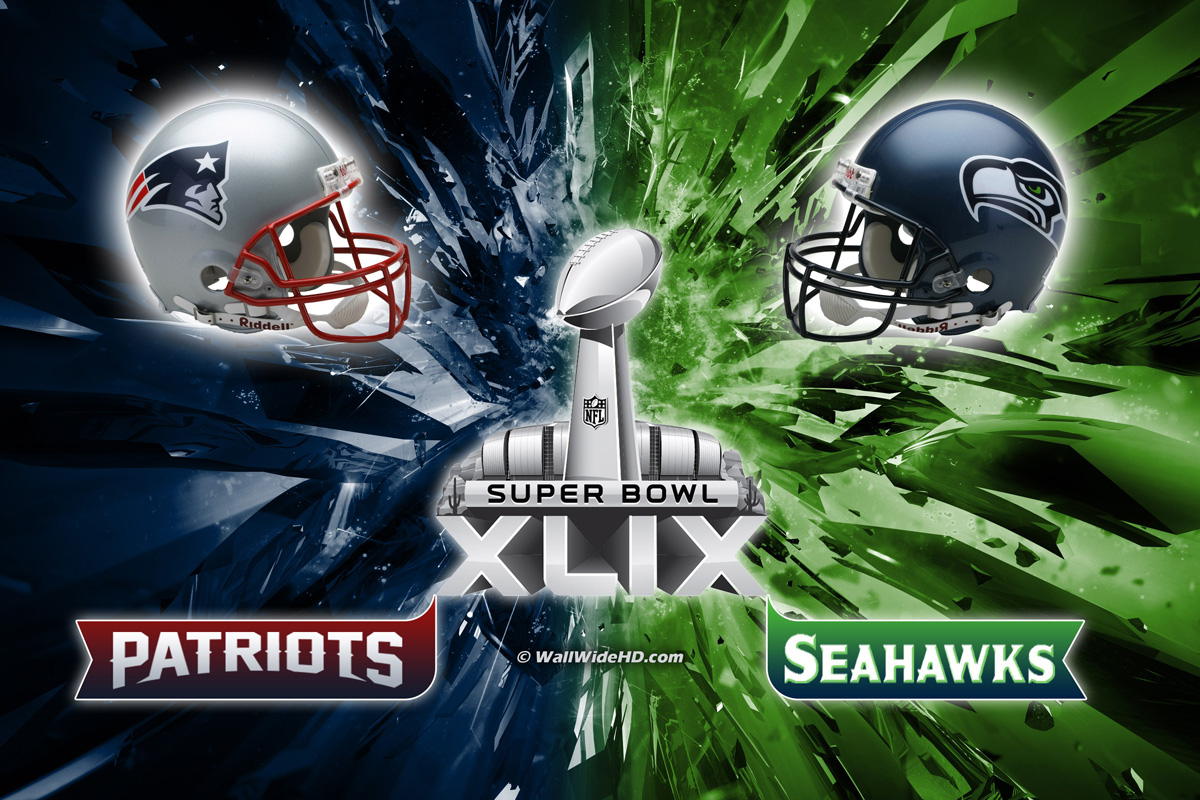 Power Brands: The Brand Personalities of the Seahawks and Patriots

The New England Patriots and Seattle Seahawks faced off this past Sunday in Super Bowl XLIX (49). The Seahawks and Patriots have not only been two of the most successful NFL franchises over the last few years, but two of the league's most identifiable brands. Success has been a large part of each team's recognizability - the Seahawks were the reigning Super Bowl champions until this year and the Patriots, under coach Bill Belichick and star quarterback Tom Brady, appeared in their sixth Super Bowl. 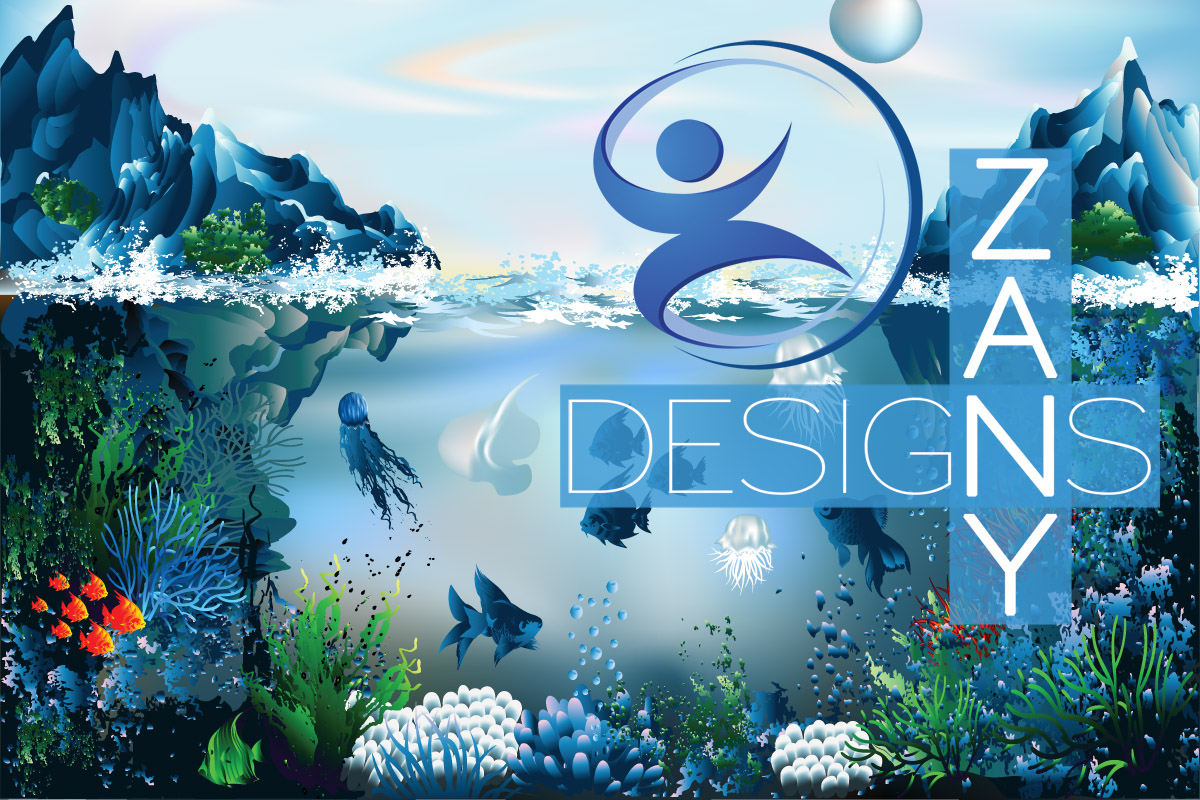 A whimsical yet methodical approach to skillfully structuring art 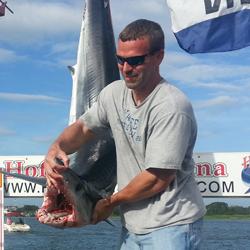 What's got us buzzing here at Zany Designs with website design, branding and graphics design. Read through our blog postings and find out what we are buzzing about.